The sensational actress Deepika Padukone was named the Sexiest Asian Alive in 2016.Her first screen appearance was in Himesh Reshammiya’s  music video “Naam Hai Tera” in 2005. Padukone made her film debut by playing the titular role in the Kannada film Aishwarya 2006. Her first Hindi film release came the following year with Om Shanti Om in which she played dual roles opposite Shah Rukh Khan. For her performance, she won the Filmfare Award for Best Female Debut and also received her first Best Actress nomination at the ceremony.

On her 31st birthday, here’s a list of her top 5 performances according to Glint Entertainment Staff:-

Stellar performance and killer looks. This one is a must watch for all Deepika Fans. 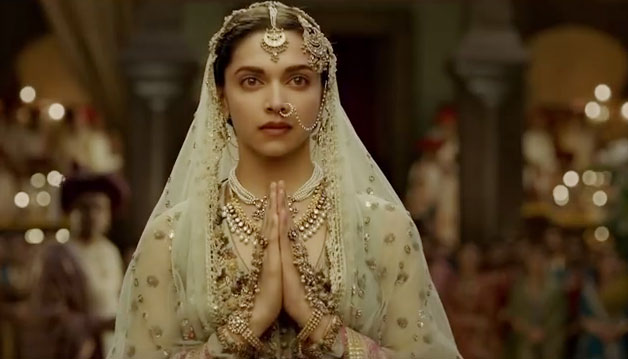 Piku is the a strong, ill-tempered, defiant person most of us relate to while we reflect uneasily about our filial relationships. The film earned Padukone her second Best Actress award at Filmfare.

Deepika’s debut movie in a double role and that too with Shah Rukh Khan! One would only dream of it. She was nominated for Best Actress also at that year’s Filmfare awards and went away with the Best Debut-Actress.

The movie did extremely well at the box office, but Deepika Padukone did a fantastic justice to the character of Naina Talwar. Her chemistry with Ranbir Kapoor stood out.